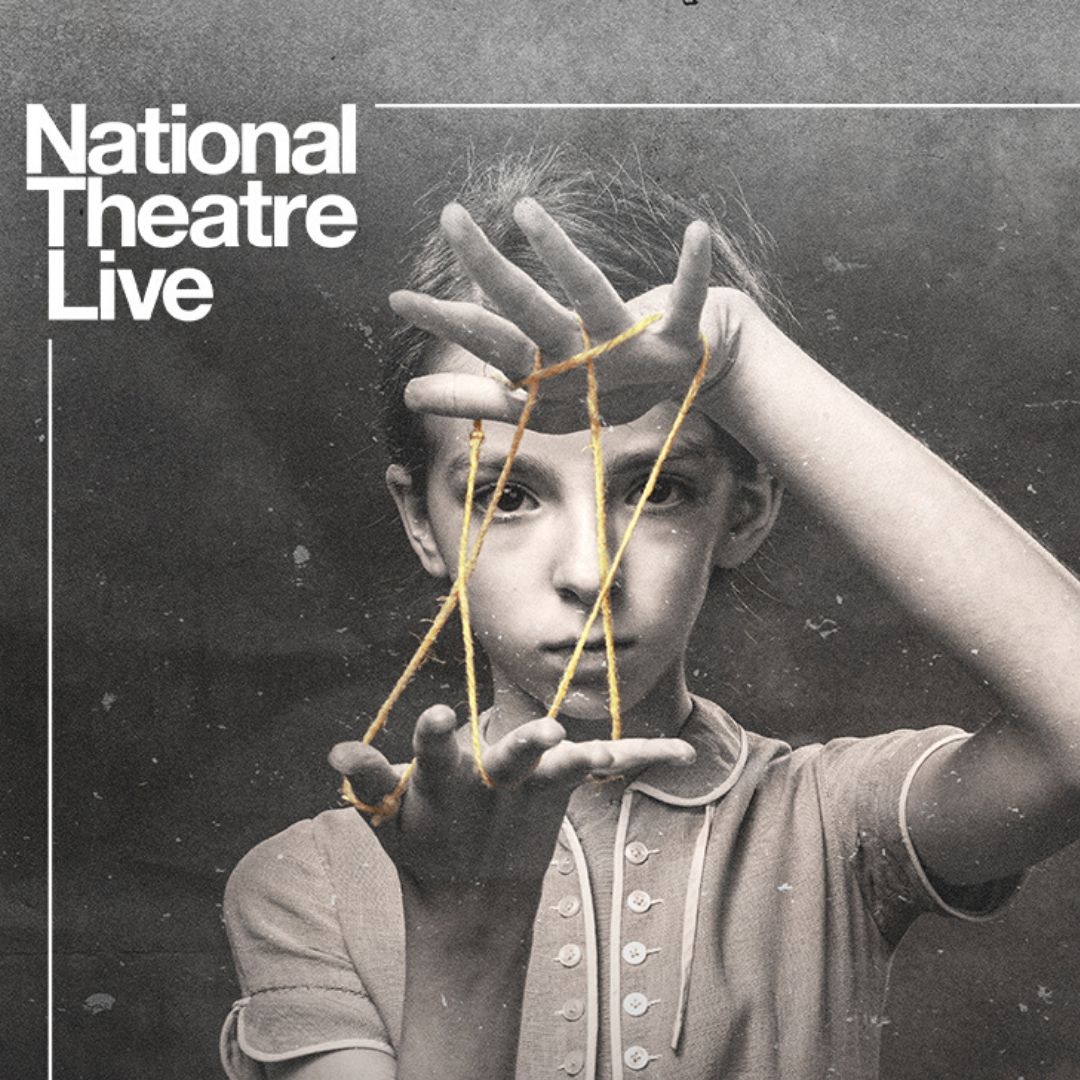 A new play by Tom Stoppard

Regarded as ‘Britain’s greatest living playwright’ (Times), Academy and Tony Award-winner Tom Stoppard’s critically acclaimed new play Leopoldstadt is a passionate drama of love, family and endurance.
At the beginning of the 20th century, Leopoldstadt was the old, crowded Jewish quarter of Vienna, Austria. But Hermann Merz, a factory owner and baptised Jew now married to Catholic Gretl, has moved up in the world.
We follow his family’s story across half a century, passing through the convulsions of war, revolution, impoverishment, annexation by Nazi Germany and the Holocaust. A company of 40 actors represent each generation of the family in this epic, but intimate play.
Filmed live on stage in London’s West End, ‘Tom Stoppard’s masterpiece is magnificent’ (Independent) and should not be missed.

Filmed live in front of an audience, rather than a live broadcast. 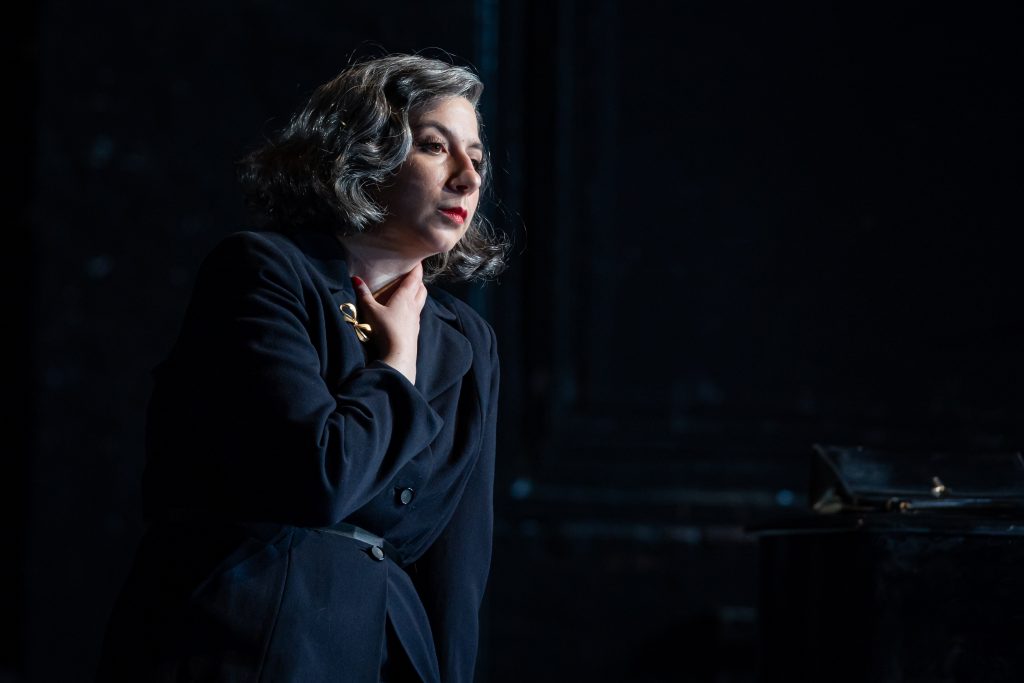 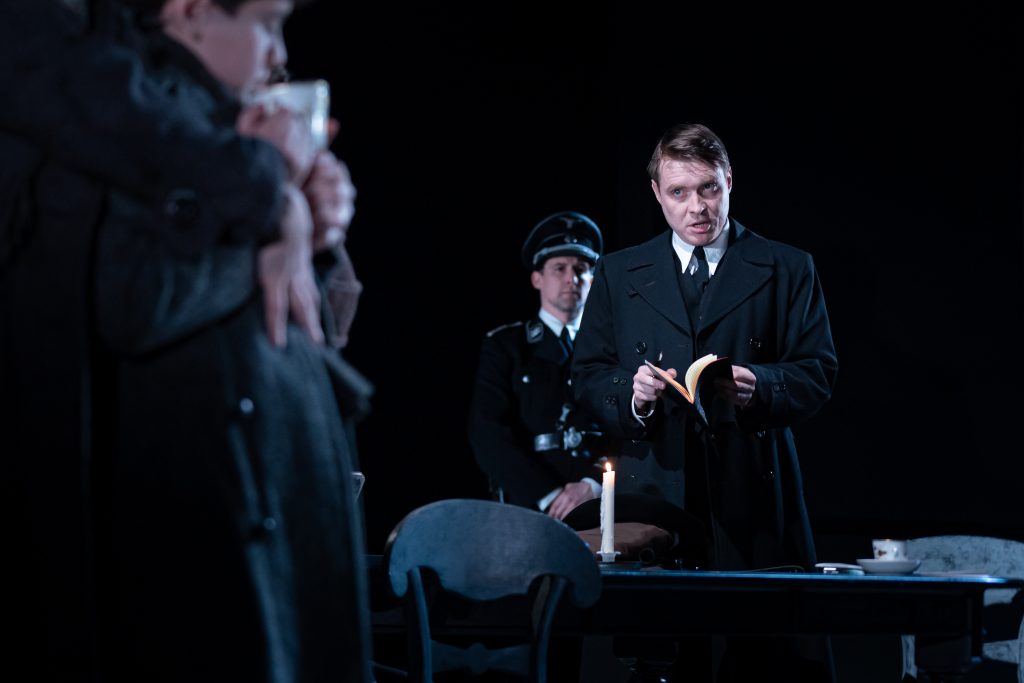 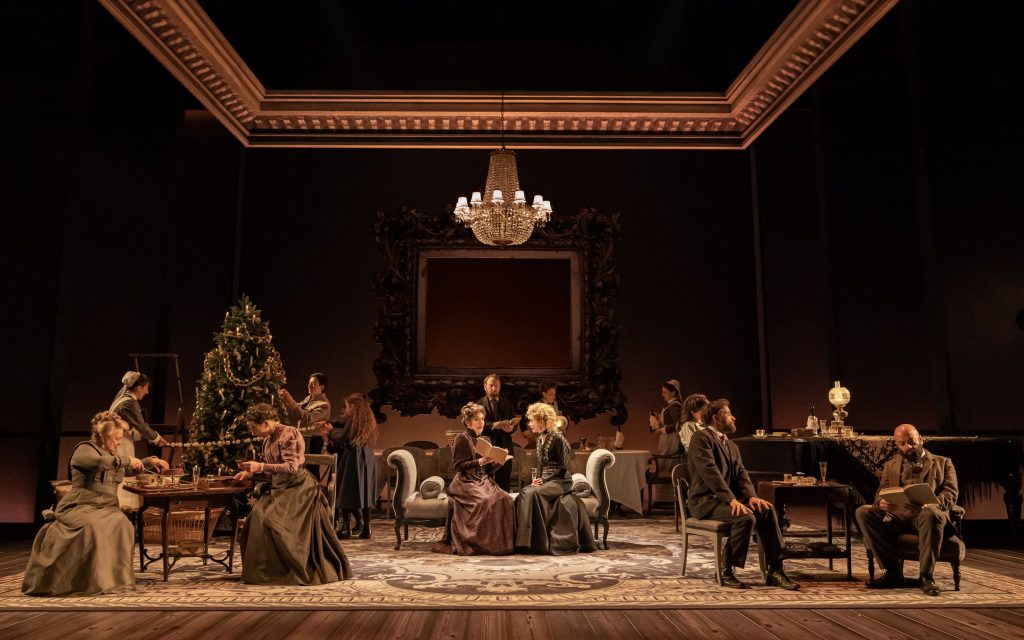 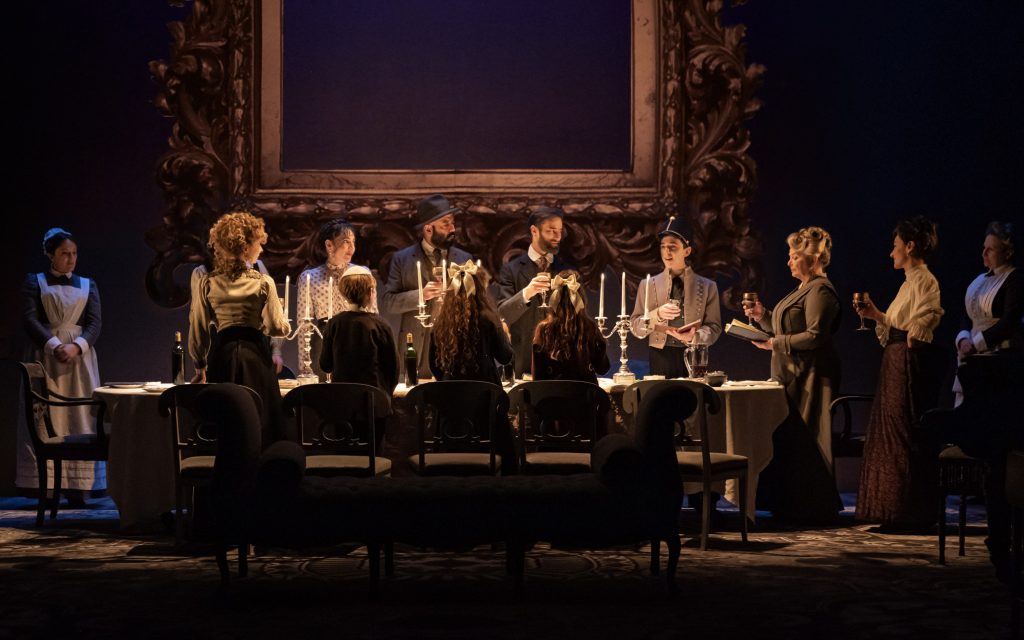 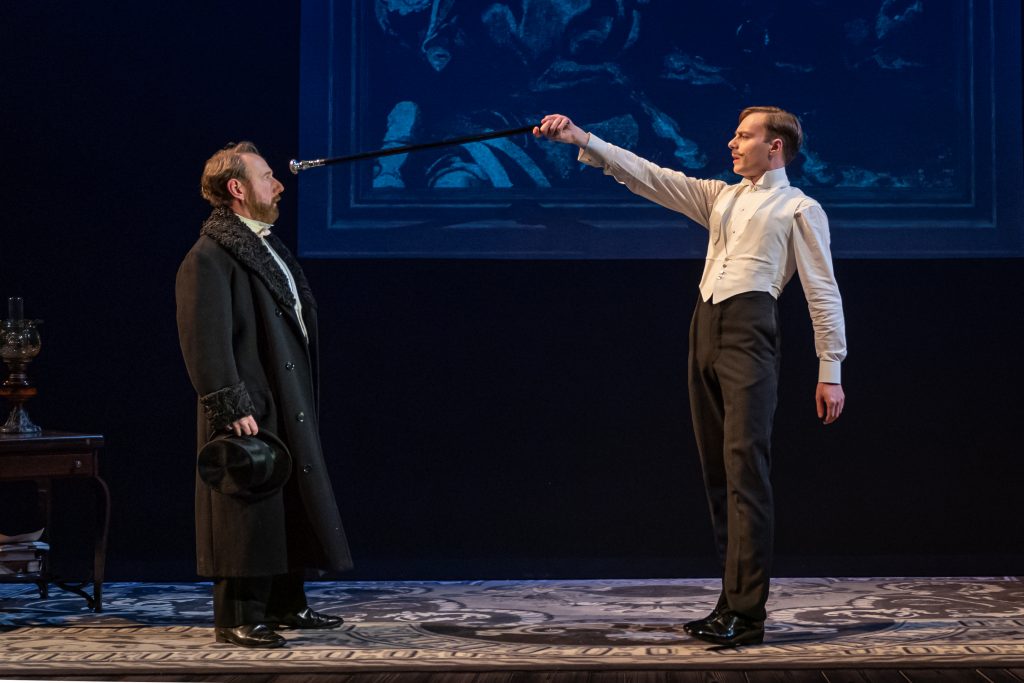 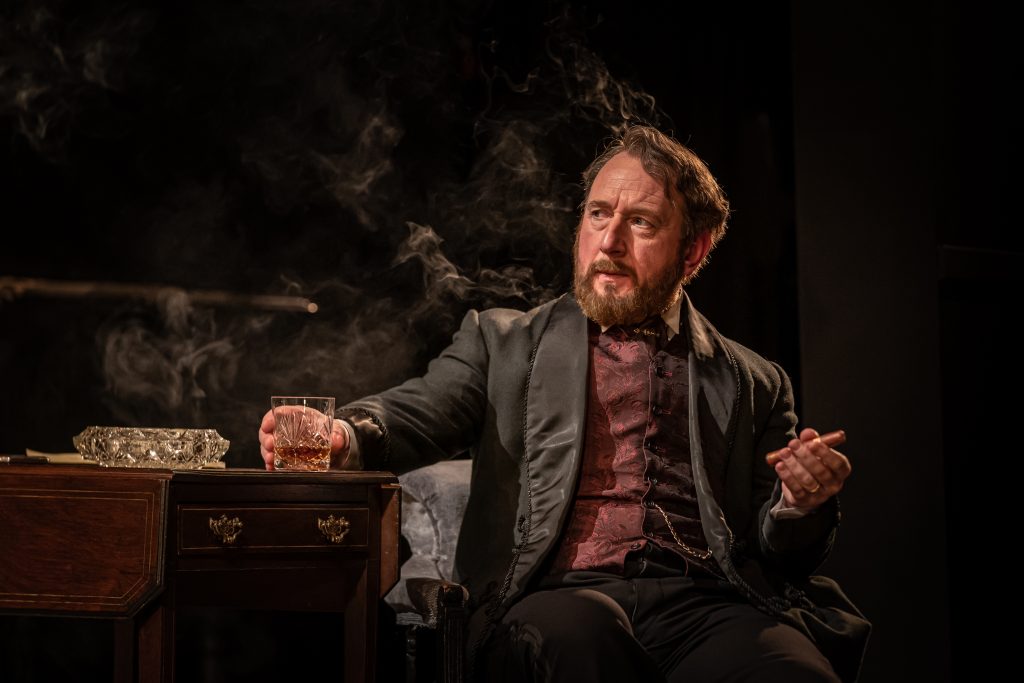 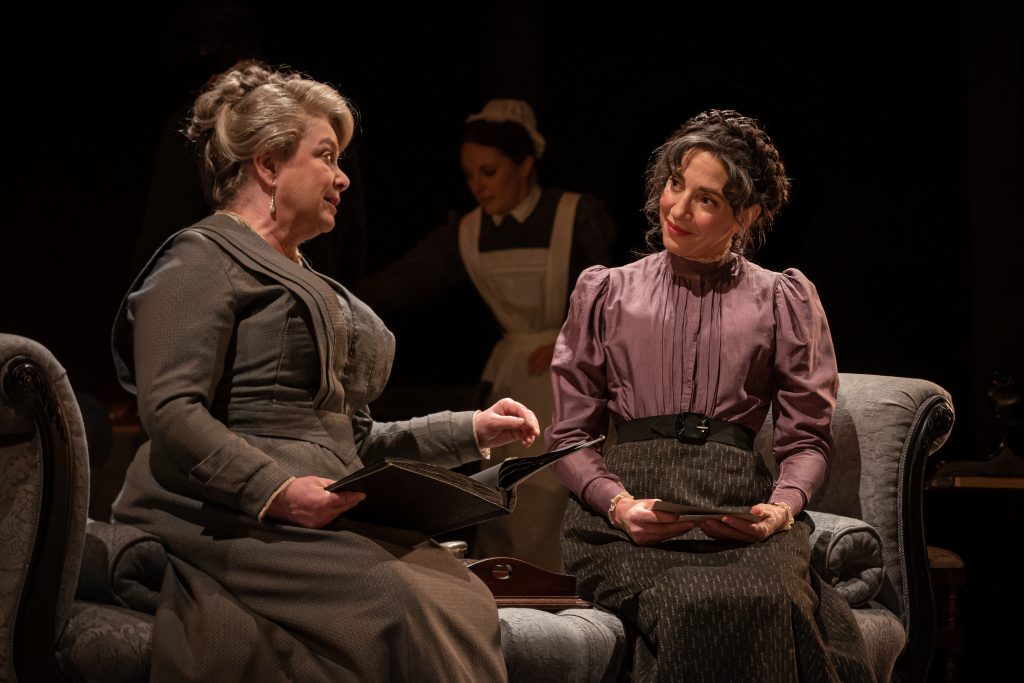 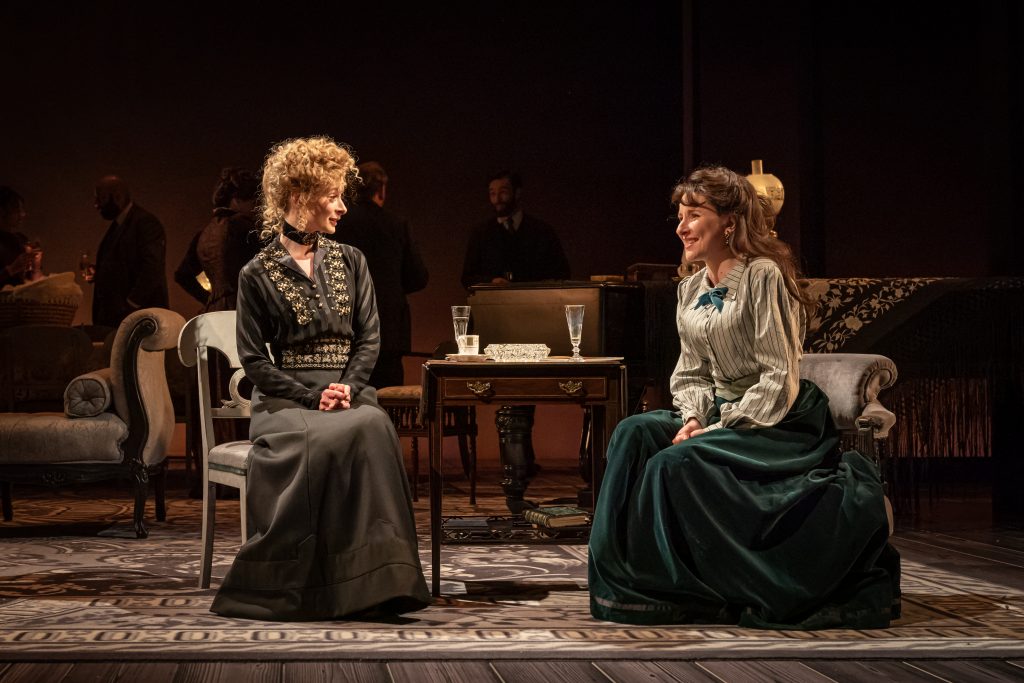 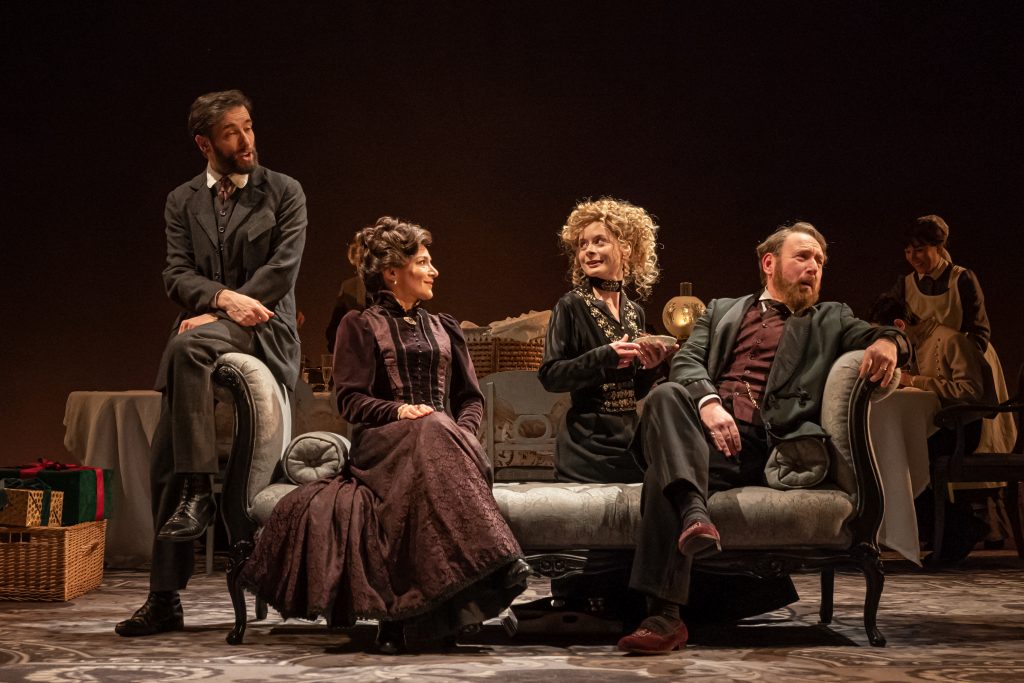